Tickets to Chorleywood Orchestra forthcoming events and concerts will be available online via the website and also through Chorleywood Bookshop.

Congratulations to all finalists: 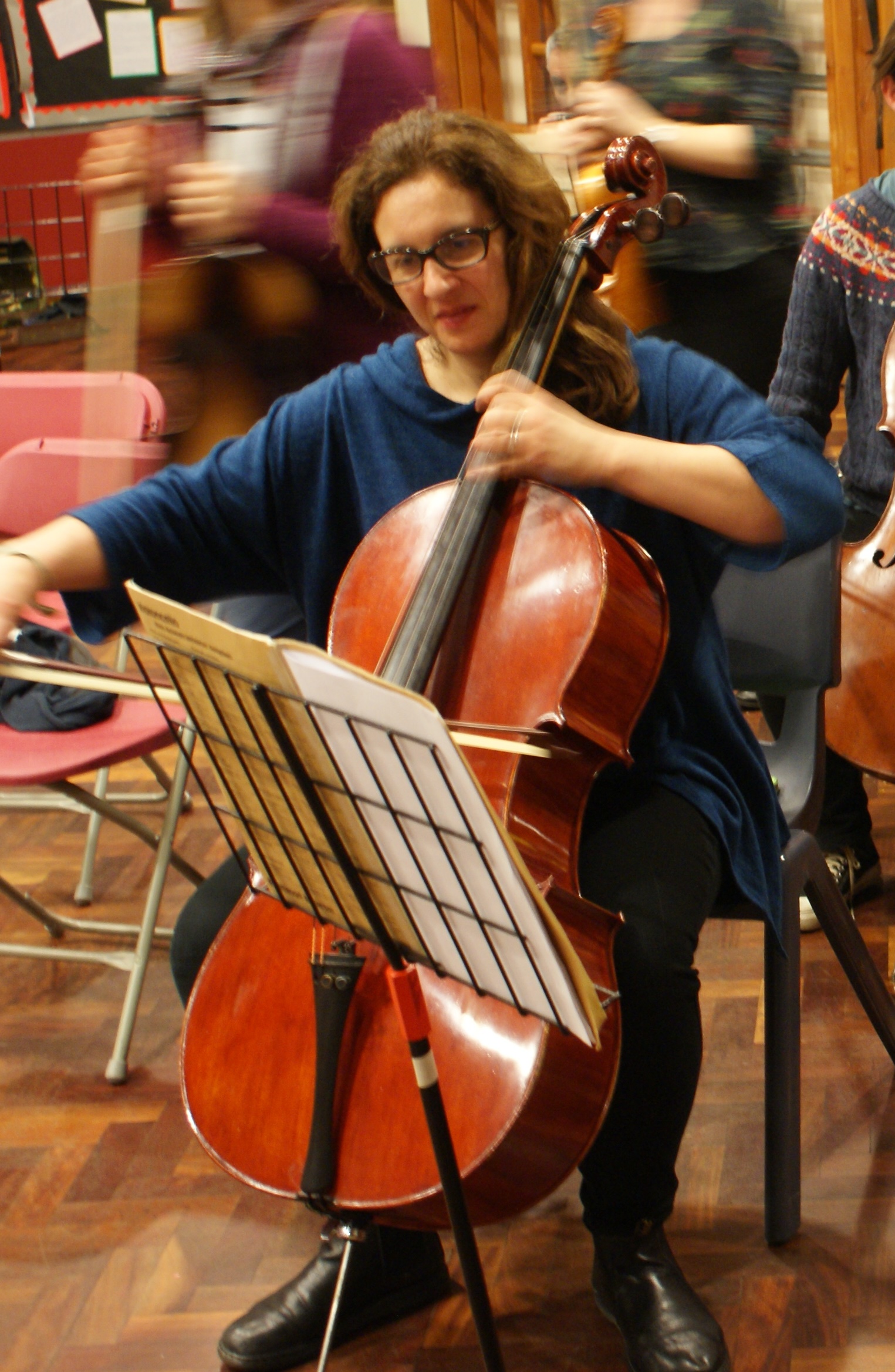