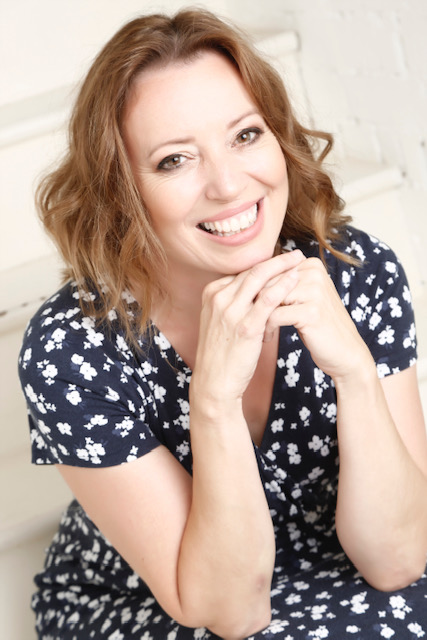 Nicola Tait Baxter studied at the Royal Academy of Music where she won prizes for both solo (Herbert Walenn Cello Prize for Bach’s 6th Suite) and chamber music (Max Pirani Piano Trio Prize) and graduated with a first class honours degree. Further scholarships took her to Germany and London, studying with cellists Johannes Goritzki and William Pleeth. At the age of 24 she gave her first solo broadcast for Radio 3 and her string trio performed at the Purcell Room to critical acclaim. She quickly joined the Academy of St. Martin in the Fields chamber orchestra and worked regularly with the Philharmonia, CLS and the LSO. For 5 years she was cellist in the renowned Fitzwilliam String Quartet, with whom she performed and gave masterclasses throughout Europe, Russia, North America and South Africa.
In demand as a soloist and chamber musician, her repertoire includes most of the major ‘cello concertos; she has performed the 6 solo suites by Bach in festivals in Scotland, England and Germany and has appeared as a soloist in Switzerland and the USA. Passionate about chamber music, Nicola is a member of the newly formed Kucharsky String Quartet and co-founder of Leading Notes chamber music courses. She can also be found teaching at the Junior Royal Academy, adjudicating, conducting, playing on film soundtracks and currently holds cello teaching posts at Harrow School and Merchant Taylors’. She has recently written 4 pieces for solo cello, due to be published in 2022 including Lullaby of Istanbul which you can find on Spotify and Amazon Music. Nicola lives in Amersham with her understanding husband and their 3 boys!